MoneyGram, our most prominent partner, is one of the vast and most profitable companies in the world.
An American company with over 350,000 agents worldwide, through which you can send and receive money in more than 200 countries. The money transfer between the sender and the recipient takes about ten minutes.

CONTACT was founded in 1999 and is a daughter company of QIWI Bank that specializes in remittances. It was one of the first companies in Russia non-banking financial services. In less than two decades, CONTACT became one of the largest companies in the field.

CONTACT has a network of over 900 business partners worldwide, and roughly 400,000 services stations in over 170 countries. These allow CONTACT to offer its clients a quick and efficient remittance system, which allows transferring money from one point in the world to another in just a few minutes.

Golden Crown is Russia’s largest cash transfer company, and one of the leading companies in this sector in the entire former Soviet Union.

With over 550 partner banks, and over 60,000 service points in 63 countries, among which not only financial institutions can be counted, but also nationwide commercial networks such as MTS, Euroset, Svyaznoy, and TNK-BP, Golden Crown ensures effective coverage and availability around all of Russia.

Golden Crown is the fastest growing money transfer company in the world: from 2009 to 2012, the number and volume of deals they had processed through their system increased tenfold, reaching 14 billion USD and 26 million USD respectively. The company’s advantages are speed, ease-of-access, availability, and control over their transactions.

Intel Express is an international remittance company that works in cooperation with the national banks of Georgia, Greece, UK, Italy, Ukraine, and Armenia.
This cooperative effort with Intel Express was born out of a mutual interest of providing quick and efficient cash transfer services at fair prices between Israel and Georgia. Since then, the company grew and provides remittance services to and from other countries as well. The company provides money transfer services to over 90 countries worldwide, at over 57,000 service points.
The vast expanse of Intel Express’ partnerships allows their clients to receive and send funds at affordable prices, easily, and from many accessible locations.

PrivatBank was founded in 1992 and is now the leading bank in Ukraine.

PrivatBank has over 2000 branches in Ukraine. The bank’s widespread allows GMT’s customers a fast and easy collection of their transfers.

In addition; GMT’S clients who are registered to PrivatMoney system can transfer foreign currency to a prepaid card in Ukraine without leaving their homes.

Thanks to the unique partnership between GMT & PrivatBank we are happy to offer you the current & future services of PrivatBank, directly through the GMT platform. And offer our clients money transfers services to Ukraine in an easy, fast & safe manner. 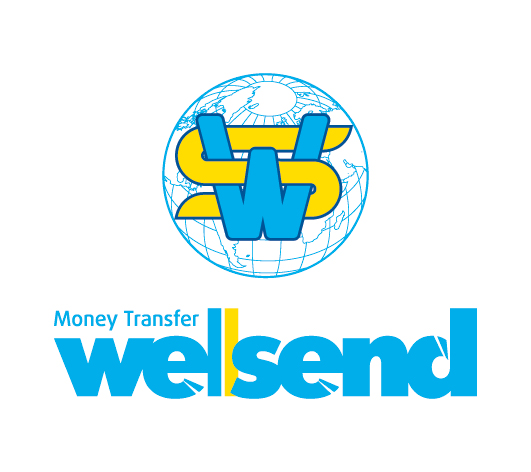 WelSend was founded in 2013 as a brand of Ukrgasbank and had developed an advanced money transfer system for transferring funds in cash or directly depositing them to a recipient’s bank account.
The company has about 1000 service stations in Ukraine alone, and over 23,000 outside of it – in the UK, Albania, Belgium, Bulgaria, Armenia, Romania, Italy, Uzbekistan, and other countries.

Rico Group has over 20 years of experience with the Georgian financial sector and is one of the fastest-growing remittance & credit companies in Georgia.
Israel’s GMT and Rico Group have an exclusive partnership, which’s purpose is to allow efficient, quick, and reliable remittance services for our clients who transfer money to their family and relatives in Georgia.
Rico Group has 29 branches throughout Georgia and several partnerships with leading banks, which allows for a more widespread service network. 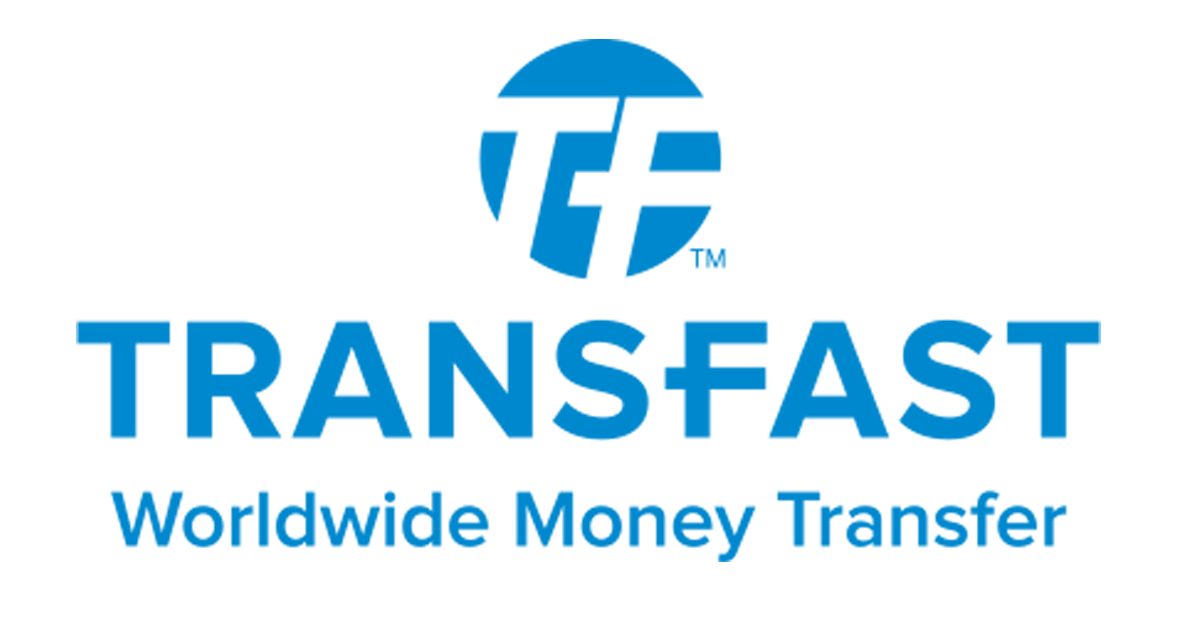 Transfast is a daughte company of Wyndpay, who provide cash transfer services to both private and corporate clients worldwide.
Wyndpay was founded in 1988 with the principles of providing simple, accessible, and fully transparent service to their clients.
Transfast provides remittance services to clients from over 120 countries worldwide, at over 200,000 service points.

Formally established in 1988, the PJ Lhuillier Group of Companies (PJLGC) is a dynamic, multi-industry company that owns and operates businesses in the Philippines dealing with financial services such as pawning, remittance, microinsurance, micro savings, and business to business micro loan solutions.

The P.J. Lhuillier, Inc. (PJLI) is the proud parent company of the Cebuana Lhuillier Pawnshop, one of the leading and largest non-bank financial services provider in the Philippines with close to 2,500 branches nationwide.

PJLI attributes its dominance in the industry to integrity and heartfelt service, robust network of local and international industry partners, and steadfast commitment to nurture market-leading businesses for its growing clientele.

Founded in 2012, Ripple is an American fintech company, invested by Google, which developed an advanced system for international money transfers, with a goal in mind to compete with SWIFT, which is the current system used by banks and financial networks globally.
Ripple’s development is based on the next generation of the BlockChain technology, that allows money transfers globally, from and to banks and financial entities., to be immediate, secured, documented and efficient. How? By transferring money directly with no need for correspondents.
After a long and precise process GMT was chosen to be Ripple’s representative in Israel, by so joining Ripple, and its partners, in creating a global financial system, with high-end technology and values such as; transparency and affordable costs.
GMT is joining companies like MoneyGram, AmericanExpress, CIBC, Earthport, AKBANK and many more, who are already authorized to use Ripple’s platform.
This partnership is establishing GMT’s place in the forefront of the Israeli Fintech industry, also allowing us to work side by side with some of the leading companies in the world.

Sampath Bank is one of Sri Lanka’s largest banks, which offers various financial solutions and services, such as credit and loans, to its customers.
As clients of GMT, you can easily transfer money to your relatives in Sri Lanka in cash or deposit the funds to their bank account – in Sri Lankan Rupees or US dollars – quickly, and at an affordable commission rate.
We have a special customer service department for citizens of Sri Lanka that offers support in Sinhalese.
Contact us via phone: 03-3019005 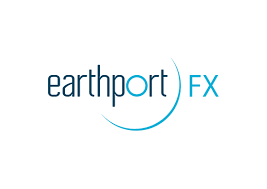 EarthPort is a well known, financial establishment & a part of the FinTech50.
With over 200 employees in London, the company’s HD, in New-York, Miami, Dubai & Singapore, EarthPort provides her clients around the world access to an international payment system. This is due to EarthPort cooperations with local banks in each area.

GMT’s cooperation with EarthPort enables GMT’s clients to make bank deposits in over 65 countries in an easy, safe, reliable manner.

Over 40 years ago, 239 banks from 15 countries gathered to solve a problem- how can they communicate with each other in a financial manner.
The solution was a Worldwide Interbank Financial Telecommunication, or simply- S.W.I.F.T.

The collaboration between GMT and S.W.I.F.T was formed in order to provide you, GMT’s clients, with the ability to make a bank deposit to any destination easy, fast and keep the price affordable.
GMT’s in-house system is directly linked to S.W.I.F.T, making sure delays & interruptions are out of the way.
SWIFT transfers are executed by the banking system and reach the destination account around the world within 3 to 5 business days.