About GMT > From the media > The new job of Europe champion: Presenter
Link to the original article

After Alex Averbukh, former Europe champion in Pole Vault was fired from The Israel Athletics Association, GMT Tech Innovations, a financial services company decided to hire him as their presenter for a 100,000 NIS annual contract.

44 year y/o Averbukh who was runner up World Champion and twice in a row won the European championship, represented Israel in the Sydney 2000 and Athens 2004 Olympic games.

Since then, he is considered the best Israeli Pole Vault athlete.

Averbuch said: “It’s hard to part from athletics, but at the same time I see eye to eye with GMT with regards to values and the connection between sport and community,

and I have to move forward. “When asked whether he would return to the field in the future, he replied:”If there was a position of a paid chairman, I would have already run and done it, but with how it progresses, it does not look like it.”

“I think athletics should not only be in Tel Aviv, but also in the different districts, but unfortunately there is no income for coaches,” he added. He also stated that he believes he will return to the sport as a coach in the future, and that he is planning to establish an association of instructors and coaches that will train Israel’s future generations of Track and Field athletes. 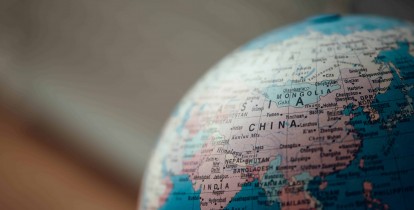 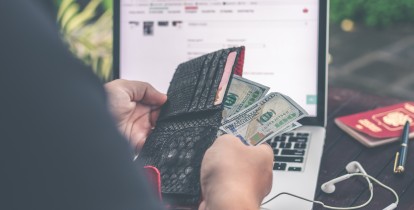 In the means of payment field, there have been unequivocal predictions, which sometimes included dates for when cash will disappear. 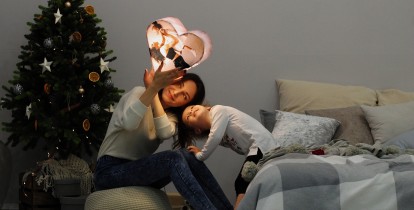 Holiday Gift: What Is the Most Popular Currency for Israelis, and Where Do They Send It?

This year the most purchasable currency by Israelis was the US dollar (40%), followed by euro (30%). Among the other